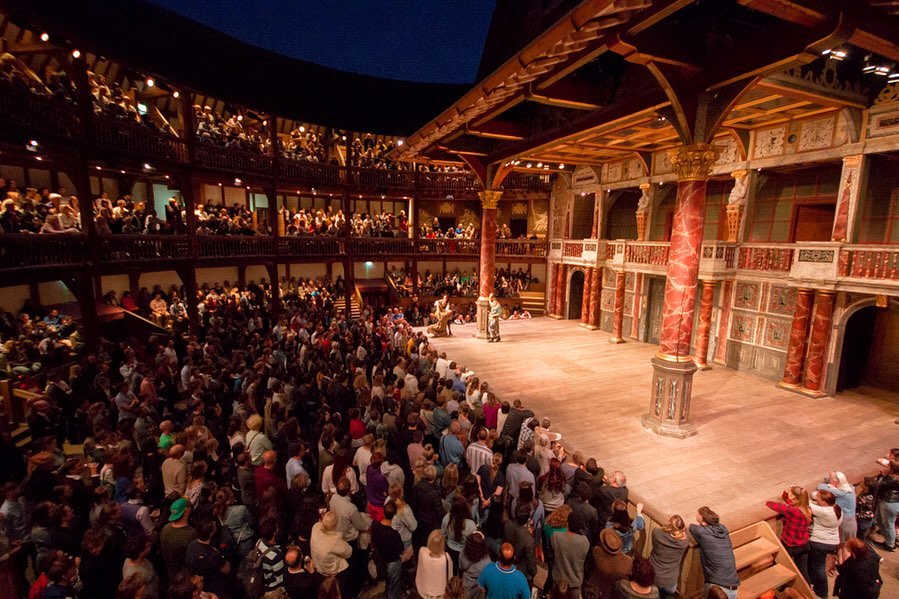 Secret London reports how The Bard goes online on the Globe Player.

The Globe may have joined the West End and The Old Vic in shutting their doors this week, but there are still ways to get your fill of Shakespeare during our current period of self-isolation. The famed wooden O has been recording their productions for years now, and now is a pretty perfect time to discover the wealth of shows on their Globe Player, moving from tragedy to comedy as you wish.

Pretty much the entire oeuvre of Shakespeare’s works appears in one form or another (save for the likes of Pericles and Timon of Athens), with productions spanning the last decade or so. Hamlet, for instance, is represented by the 2018 production, which saw current artistic director Michelle Terry take on the role of the Danish prince.

The plays are available to rent or buy, and with rental costs starting at £4.99, it’s no more than the cost of a standing ticket to The Globe.

You can find out more at GlobePlayer